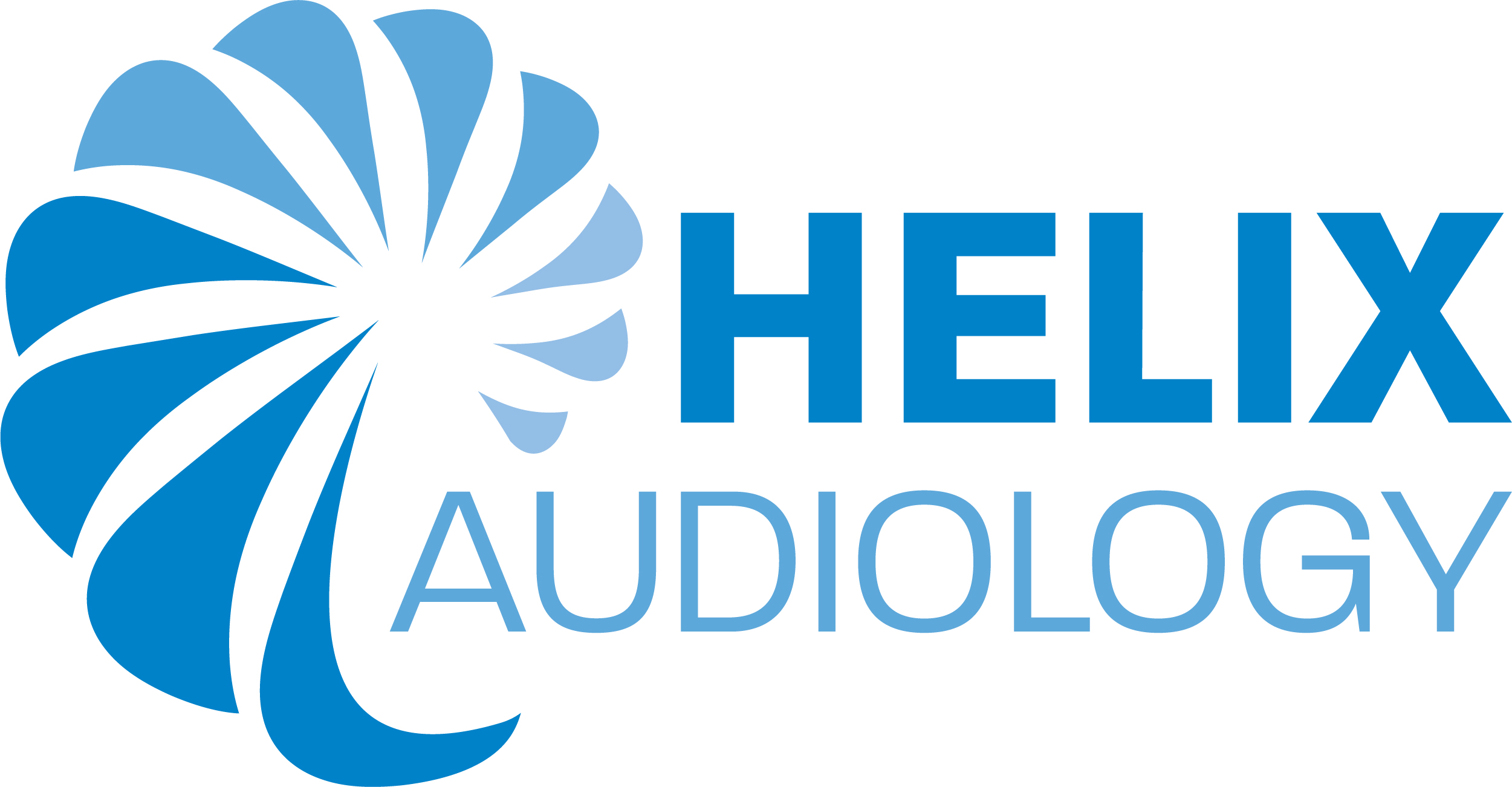 Hearing loss and dementia can occur due to numerous factors that may or may not be controllable. Two of the most common somewhat uncontrollable causes for hearing loss and dementia are microvascular disease (aka insufficient cochlear blood flow) as well as other unknown neuro-pathologic processes. However, in the past few years there have been several research articles indicating the correlation between untreated hearing loss and cognitive decline. This research is pinpointing hearing loss as the highest modifiable risk factor of dementia and that if it is treated during mid-life,it can reduce the risk of dementia. Hearing loss surpasses other modifiable risk factors such as depression, social isolation, smoking, hypertension, and diabetes.

There are several physical factors that highlight the correlation between hearing loss and dementia including social isolation, changes in brain structure and depleted cognitive reserve. Social isolation can occur specifically when an individual struggles to communicate in noisy environments and therefore begins to avoid those social environments. Physical changes in brain structure are seen in individuals who have a hearing loss and in individuals who have a diagnosis of dementia. There was a study done that showed an increased rate of brain structure degradation specifically in the right temporal lobe where language is processed in individuals with hearing loss. The temporal lobe is also an important structure for memory and sensory integration. Cognitive reserve refers to a reserve of cognition that everyone uses for processes such as language processing, auditory processing, executive function and memory. Individuals with hearing loss require more use of cognition in order to understand and process auditory information; therefore, there is less cognitive reserve left over for other processes such as memory.

Therefore, by maintaining your hearing health and stimulating the auditory system it can help alleviate some of these concerns by making communication easier for individuals with hearing loss. It can also help make listening and communicating a less taxing activity which allows other processes such as memory to use the cognitive reserve.

Our Audiology Team is Ready to Help You.